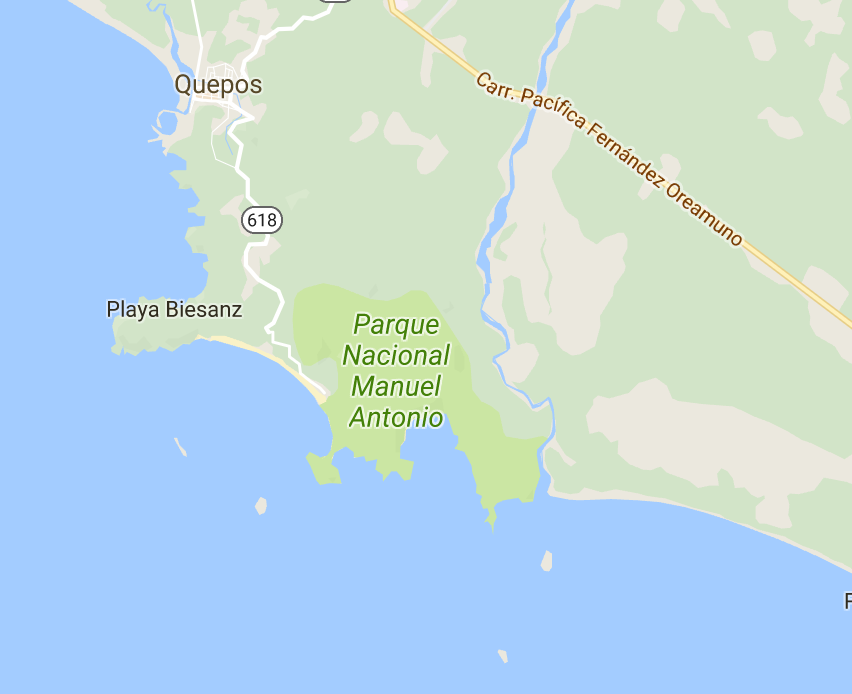 View from a hike to the beach 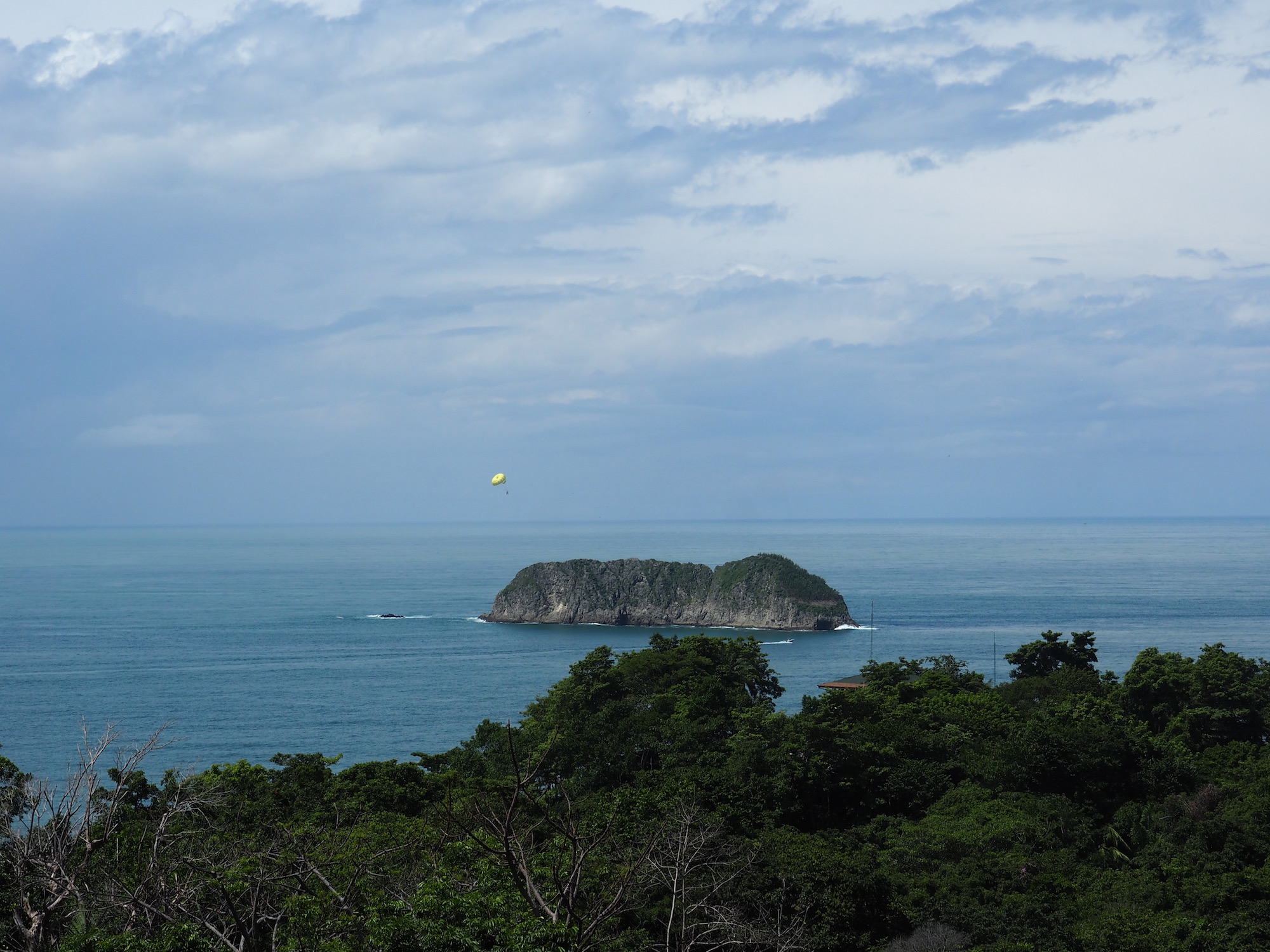 ◄ Back
Next ►
Picture 4 of 4
A memorable time was spent on Labor Day, performing the opposite of hard labor. One of the local high-end resorts offers use of their infinity pool to non-guests of the resort, if you pay $20 a person toward food/drinks, and if the pool is not at capacity with actual resort guests. Ramona and I decided to give it a shot, and being the low season in Costa Rica, we were rewarded with the entire pool to ourselves. Much reading in the pool and swimming in the rain was achieved. 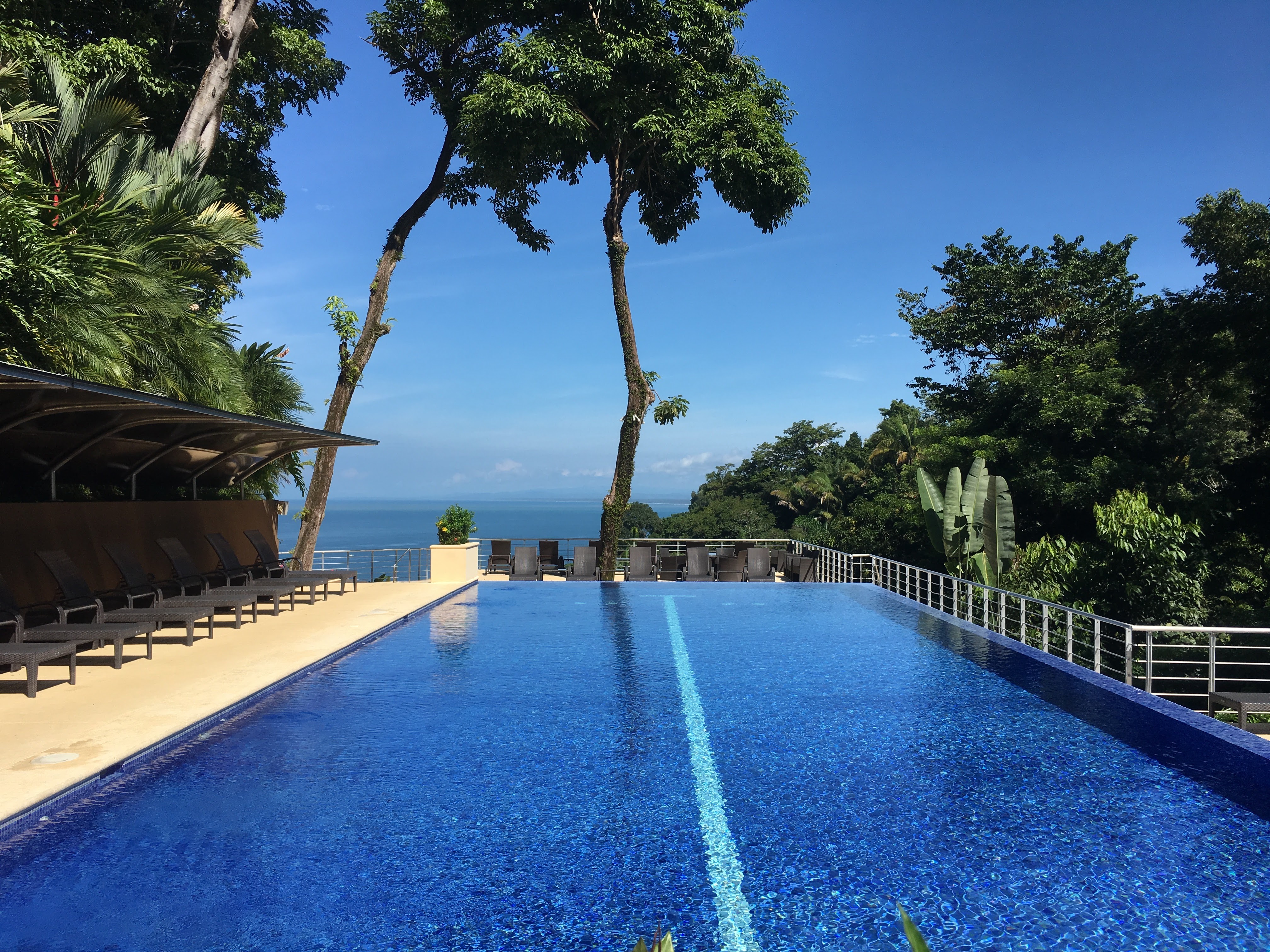 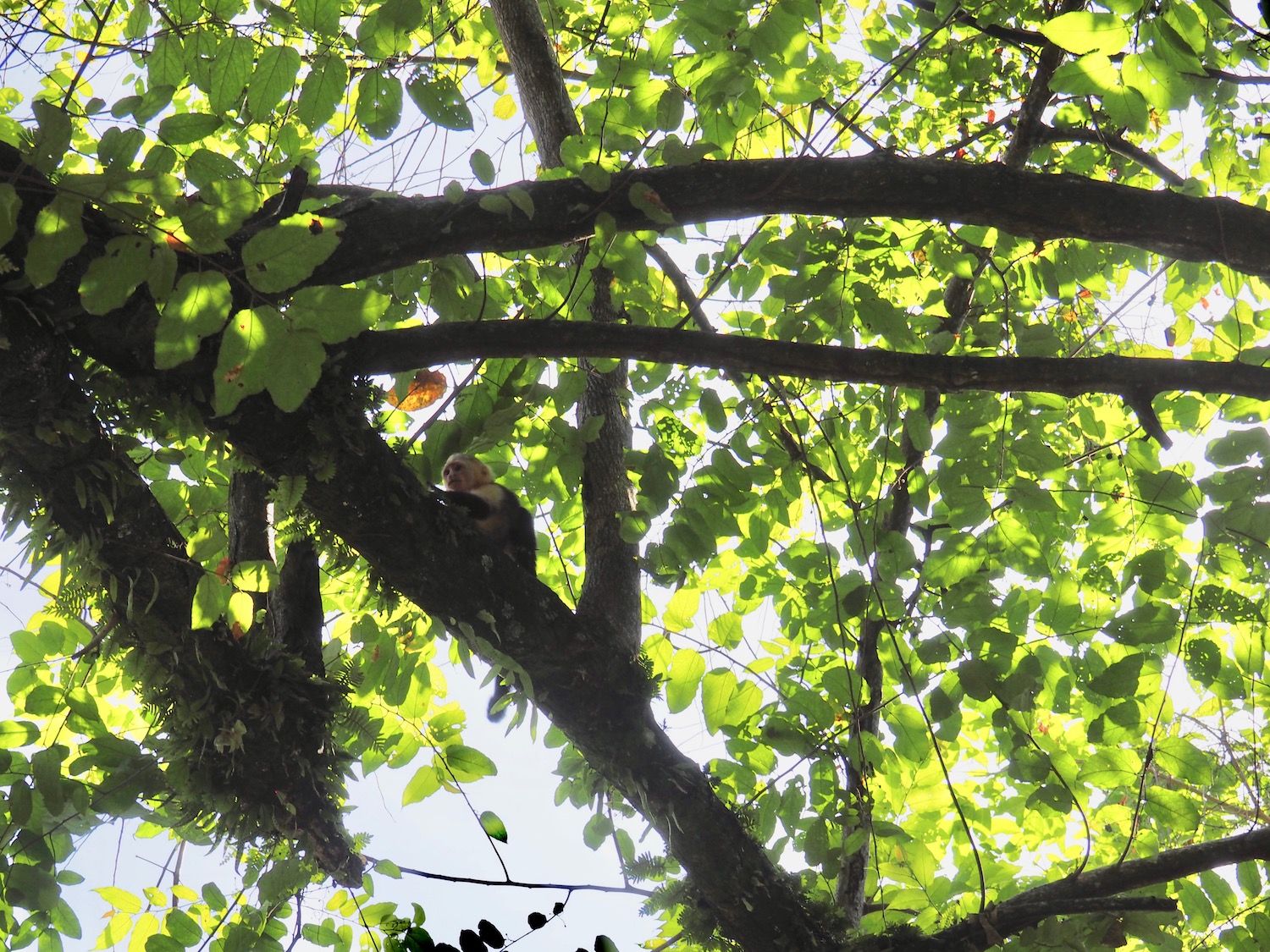